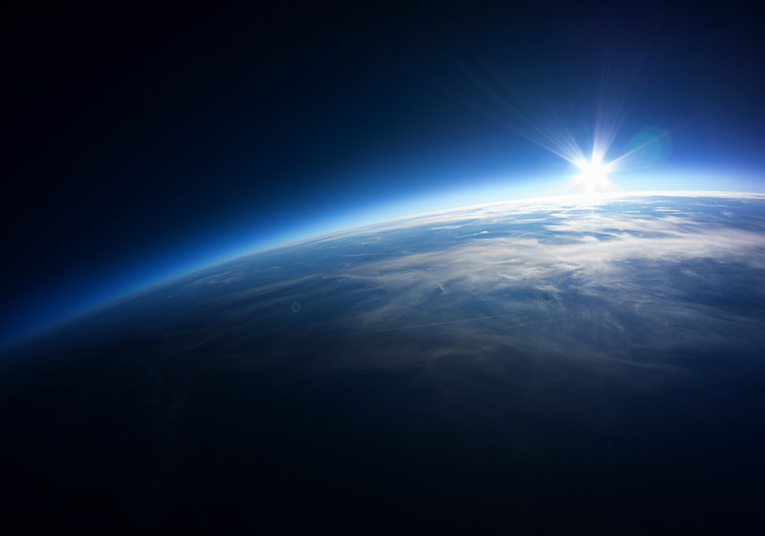 A Group of
Future Builders... 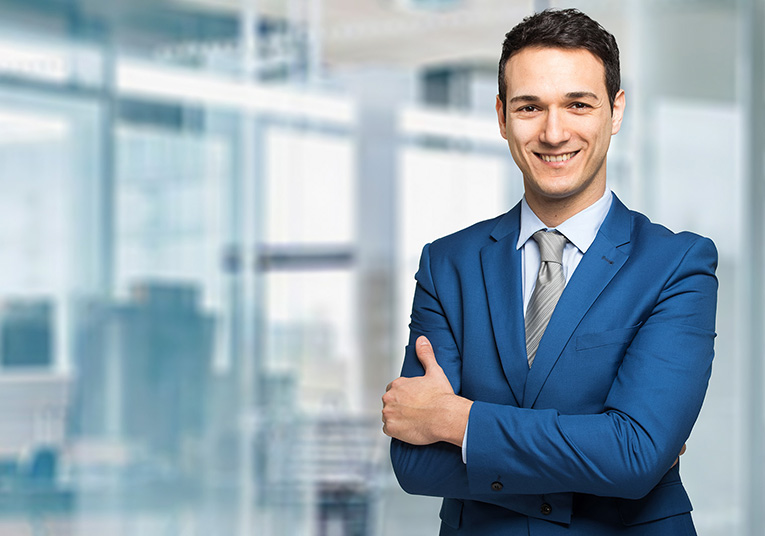 Excellence at the service
of a continent

Excellence at the service
of a continent 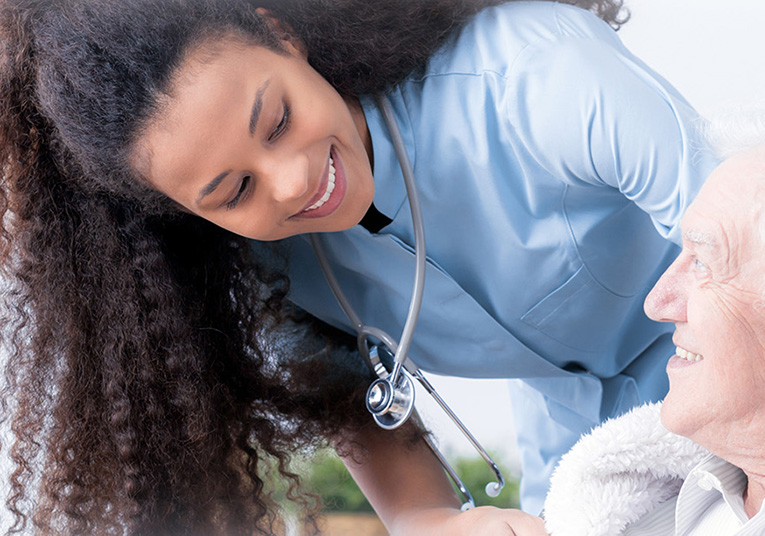 Serving and
Sustaining the World

Serving and
Sustaining the World 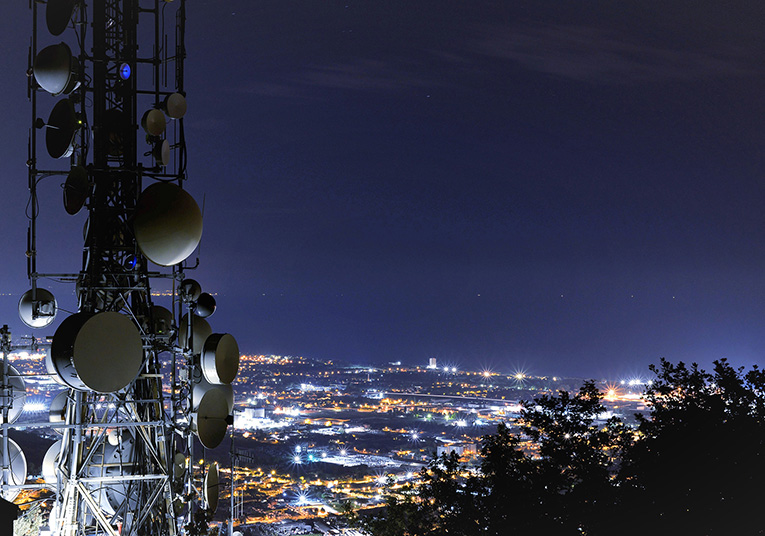 Bringing people
together is key

Bringing people
together is key

A pioneering and futuristic vision

Benjelloun Group, in its current form, reflects the visions and efforts of five generations combined

With guidance from the Chairman,
O CAPITAL GROUP has taken
leading positions in various
economic and social
sectors in Morocco

Upon a merger transaction with the family holding company FinanceCom, the Group founded and chaired by Mr. Othman BENJELLOUN is pleased to announce the change of its institutional identity from Holding Benjelloun Mezian to O CAPITAL GROUP.

The merger, initiated to simplify the structure of the holding companies and to gather the shareholdings under one entity, is driven by a strong will to initiate a new phase in our Group’s history under an inspiring new brand that conveys its core values.

This new orientation follows two decades of significant achievements under the FinanceCom label, which enabled the Group to contribute to the economic and social development of the country and expand on both continental and international scales.

In this respect, our Group has invested heavily into sectors such as banking (Bank of Africa), insurance (Royale Marocaine d’Assurance), telecoms (Medi Telecom Orange) as well as prestigious projects, like the iconic Mohammed VI High Rise Tower project.

Our new dynamic is an extension of the entrepreneurial passion inherited from a line of visionary investors and the strength gained from alliances with leading international partners.

The O CAPITAL GROUP is united around the values of optimism and ambition while been fully assured that the Human Capital is the greatest asset of all. The Group has always been able to reinvent itself, foresee potential shifts in a changing world while aiming for the future by investing in new promising strategic businesses.

The O CAPITAL GROUP insignia in the logo takes its inspiration from the founder’s initial and the Chinese-Japanese “Enso” symbol. The open circle suggests the infinite nature of time and space. It recalls the shape of the world and the Cosmos, while its calligraphic line introduces a notion of movement and creativity. This aspect is counterbalanced by the straightness of its horizontal base, recalling the rigor and solidity of a perennial Group.

By merging both family holdings and reorganizing its business portfolios, O CAPITAL GROUP has now a share capital of one billion MAD and thus greater resources to pursue its investments and develop its presence and influence on the national, continental and international scenes.